At the age of 34, she has lived more life than many people twice her age. She has lost both parents and has survived a bad marriage that ended with a nasty, bitter divorce that almost destroyed her.

But Cara Mears is also a survivor.

Emerging from the devastation of the divorce, she invests her heart and soul into the creation of Happenings, an event planning business which has become very successful, and is the center of her world.  Cara runs her business the same way she lives her life: well-planned, methodical, and deliberate. Her exacting control over her life and work has restored a sense of peace and safety to her life…just the way she likes it.

Dylan Madigan is a movie star, charming, devastatingly handsome, with stunning sapphire eyes that have seduced women all around the world.

At the age of 44, he is an international celebrity, star of stage and screen, author, film director, and an incredibly accomplished actor. And Cara’s long-time movie-star crush.

Throughout his childhood and adolescence in Ireland, Dylan defied the traditional ways, railed against the rules, and to his mother’s delight and his father’s scorn, pursued a career in the arts. Now, as one of the most recognizable faces on the planet, he is at the top of his game, but still, at times, fighting conventional expectations. He lives his life publicly and full-speed-ahead, seizing every opportunity for a new, exciting experience, always in the harsh  glare of the press.

On a Saturday night in March, these two worlds collide, leaving both Cara and Dylan thunderstruck, shaken to the core from the intensity of the moment. Cara’s world is turned upside-down as they begin their seductive dance…inexplicably drawn to each other. Dylan’s bigger-than-life world threatens Cara’s quiet and anonymous existence, and holds the power to expose her most deeply held secret. Cara’s world causes Dylan to re-examine and question his plans for his future.

Their journey begins…perilous and wildly romantic…

What happens when fantasy and reality collide? 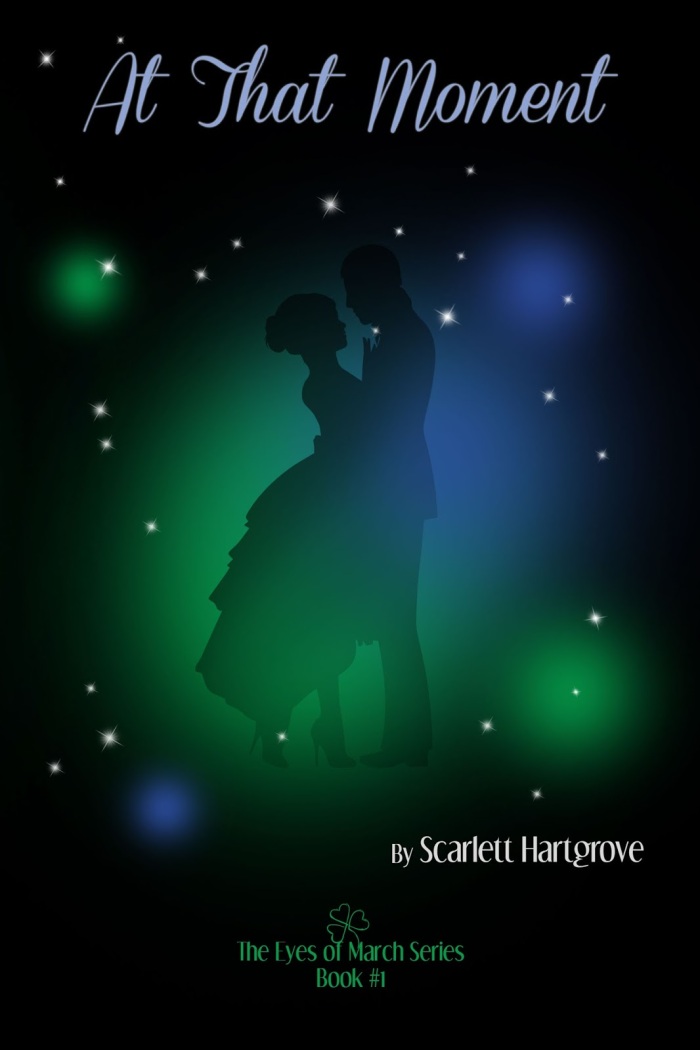